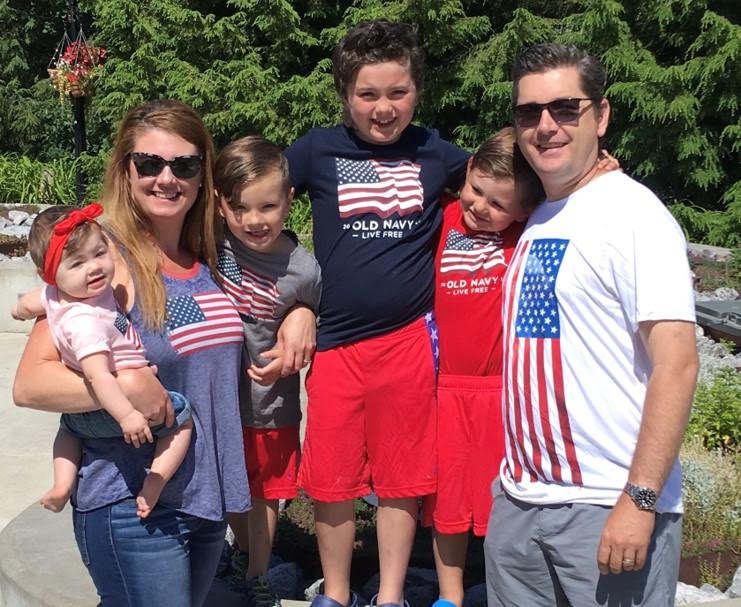 With more than 21 years of experience in planning, developing and managing construction projects. Derek J. Acker has the skills and knowledge to guide your unique project.

Derek has been in the construction industry since 1994. He graduated from Antioch University with a degree in Organizational Management. While attending Antioch University he was the lead superintendent for a custom residential home builder. After graduating, Derek started his own successful high-end residential construction company in Santa Barbara, California. He decided to relocate to the Buffalo area, where his wife was born and raised, to be closer to family. He now resides in South Wales with his wife and three sons.

Founded in 2006, Straight Line General Contractors, Inc. specializes in Commercial and high-end residential construction and development. Over the past few years Straight Line has evolved into the premier, custom contracting company in the Greater Buffalo area, with a refined workforce of 12 employees.

In addition to building custom luxury homes Derek is committed to community involvement. He currently assists the East Aurora Boys and Girls Club, the local tennis community, supports numerous local youth leagues and has run Habitat for Humanity projects. Derek was awarded man of the year for 2012 by the Boys and Girls Club of East Aurora.

Kim joined the Straight Line team in March of 2012. Kim returned to Buffalo in 2011 after residing in Florida for 25 years. She is a mother of three. Kim manages the daily operations of the office.